For practically the past decade, Stan Lee has maintained himself as a Marvel comics legend. He was the original creator of such comic series as Thor, Spider-Man, the X-Men, Hulk, just to name a few. His legendary status was only solidified when he began making brief cameo appearances in every Marvel film released. These tiny snippets have remained both hilarious and anticipated additions to the films.

Now, however, the seemingly-immortal Stan Lee has revealed that he’s contracted pneumonia. “But it seems to be getting better,” he stated in a video he posted. “I want you all to know I’m thinking of you, of course I always think of the fans, and I hope you’re all doing well, and I miss you all. I miss your enthusiasm, I miss all your notes, all your photos and emails,” he said. “I want you to know that I still love you all.” 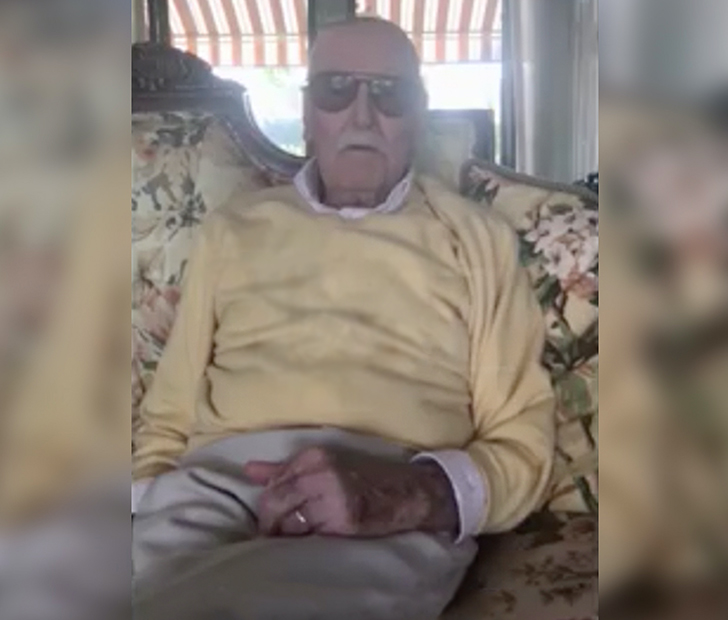 While battling pneumonia may not seem like such a serious problem (since, you know, we’re not living in the 1800s), it could be a very serious problem for the 95-year-old. It was also just a month prior to recording his message that the Marvel legend was taken to the hospital when he experienced shortness of breath and irregular heartbeats.

While it would be an absolute tragedy to lose someone like Stan Lee, at his age we have to acknowledge the fact that he may not be around much longer. While someone with his spirits could easily live to be 110, oftentimes physical health trumps mental health.

SHARE this article to wish Stan Lee a quick recovery!